Go to content
×
Achievements
(2022... Ongoing)
Africans In Ukraine / Black Foreigners In Ukraine
In late February, early March 2022, a group of volunteers came together after a series of Twitter Spaces were held to discuss the plight of African Students caught up in the Russian invasion of Ukraine. The Twitter Spaces initially ran for more than 24hrs, with 800+ listeners engaging in the discussion. Initially, the focus centred on raising awareness and highlighting the lack of Government action - by some African Nations - to evacuate their citizens from Ukraine.
By using our individual social media networks and connection, our goal was to push African Governments to do more to help those in need on the ground.
Very quickly, footage emerged from people on the ground, showing numerous accounts of Black and Brown people being refused (and in some cases physically removed) from trains travelling to the border with Poland. One of few safe-passage routes out of Ukraine.
It became clear, Government inaction required us (the volunteers) to step up and act, in whatever way we could. We quickly established the Twitter hashtag:
#AfricansInUkraine

before coalescing under the banner of:

The winner 🙌🎉 @TLB1977 and 2nd place 🥈🎊 @kateskaptures1 of our photo competition for #internationaldayofforests
So many stunning entries it was hard to choose 😱📸 and a goody bag is winging it's way to the winner 🥇🎁#photooftheday #trees #treeweek2021 #photography pic.twitter.com/fwd3kzQ3Kp 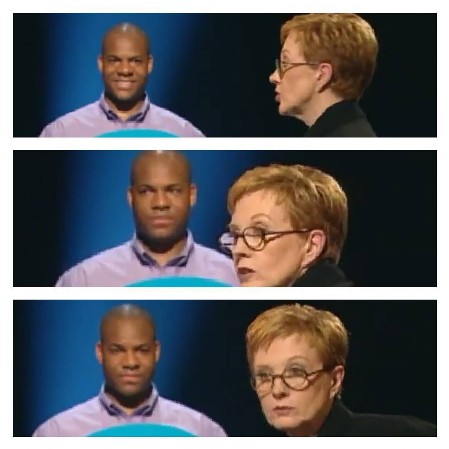